Bean is a food which is high in minerals and contains no cholesterol. Not only are beans healthy, but they also come in different forms — so there’s bound to be a few types of beans that suit your tastes.

Beans were first domesticated more than 7,000 years ago in Central and South America. They were often grown with corn and squash. Beans moved northward across Mexico to the United States. The dry edible bean industry commenced in New York in the mid-19th century.

Green beans are not really beans, according to Ohio State University. These veggies don’t have the protein content of other beans. Beans are what are sometimes called dry beans. Green beans are normally harvested before the bean in the pod has matured, which is why they don’t have the protein of black beans, pinto beans or other dry beans. They still have lots of fiber and nutrients, however.

The types of beans also called as dry beans range from pinto to navy, black, great northern, red, kidney, lima, garbanzo and black-eyed peas. There are edamame beans, cannellini beans, fava beans, cranberry beans, mung beans and lentils. Dry bean is a special staple in the American diet, with annual consumption at about 7.5 pounds per person, according to the Agricultural Marketing Resource Center.

There are many other kinds of beans. It includes Garbanzo or chickpeas, which are used to make hummus; lima beans, sometimes called butter beans; and small red beans, also called Mexican red beans, used in chilli and Creole dishes. In all, there are hundreds of bean varieties. Beans are typically sold canned or dry.

If you need to save money, buy dried beans, says the Bean Institute. It can take three to 24 hours to rinse, soak and cook dry beans, although you can freeze some for later use. If you want convenience, buy canned beans. To less some sodium, drain and rinse them; if you want even less sodium, look for low-sodium varieties.

Beans are a nutritional powerhouse. Consumer reports says beans deserve the moniker superfood. Beans are packed with protein and fiber. They’re full of magnesium, potassium, zinc, copper, folate and iron. Those are good sources of manganese, thiamin, vitamin B6 and riboflavin.

Eating beans as part of a heart-healthy diet may improve high blood cholesterol a leading cause of heart disease.

Due to their protein, the Mayo Clinic says beans can be a healthy substitute for meat, which has more fat and cholesterol. When beans are paired with rice or another grain, they provide all the needed amino acids for a complete protein, according to Ohio State. One cup of black beans contains 15 grams of protein.

All type of dried bean is high in fiber and high in protein. Beans are legumes, which means they are a starchy vegetable, says Consumer Reports.

The soluble fiber in beans is especially beneficial. It helps to lower your LDL cholesterol or the harmful cholesterol that causes your arteries to become clogged, according to Harvard Health. All that fiber helps you feel full, and helps you lose weight, Harvard Health says.

In fact, a review of studies in the May 2016 issue of the American Journal of clinical nutrition found that a diet rich in legumes helps you lose weight even when you’re not cutting back on calories. The review looked at 21 studies with a total of 941 participants.

Like this, there are many nutritious foods available on our web site. You can see them through https://www.mealsweb.com/ and https://www.healthline.com/nutrition/healthiest-beans-legumes . 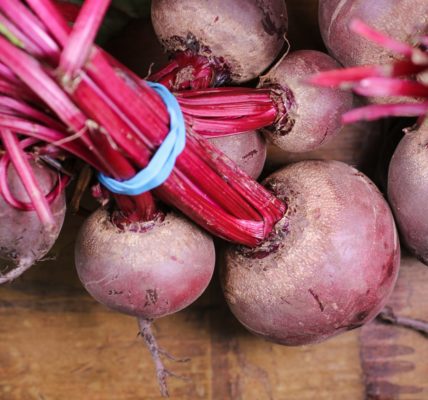 How to Prepare Fresh Beetroot 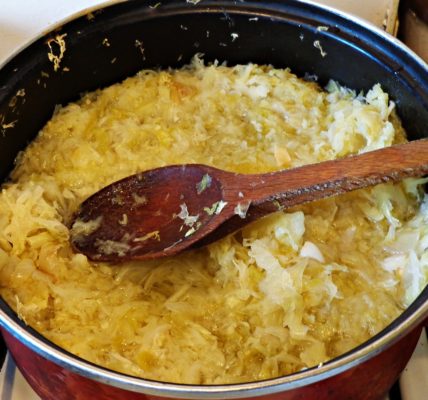 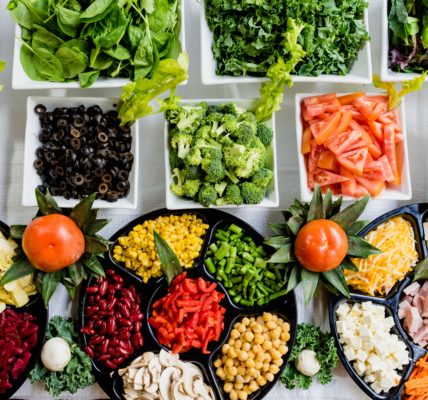 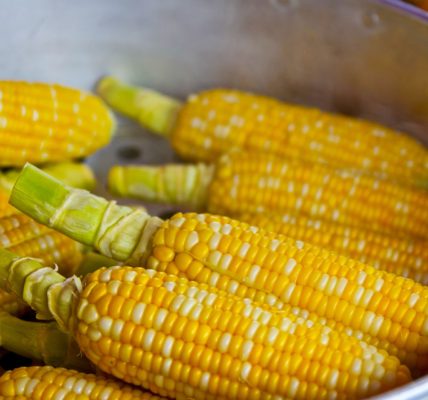